Just me on Tianjin Jie near midnight. The locals don’t stay out too late during the cold months…or the warm months.

During our 18 month stay in Dalian we were lucky to have met a fantastic group of friends on just our second weekend in town. We were in a super smoky loud bar that one of Blondie’s coworkers took us to called Acapella (this was before the local police nixed the ex-pat music scene, the bastards). The bands playing consisted of  Chinese kids, teachers, IT people, and a number of others who, like us, ended up in that far-flung corner of China, and for the most part, the people and the music were great. It was comforting for us to see so early on that there was a community of like-minded folks, both Chinese and other, that we could hang out with on the weekends. END_OF_DOCUMENT_TOKEN_TO_BE_REPLACED

It seems that things change around here as fast as they do in the video above. In my last post I mentioned that I wanted to show you more of Dalian, and I will, but rather than spending the next six months exploring the side streets of this city we will instead be moving to Boston, USA at the end of May – which also has a lot of interesting side streets so we all win on this one. In the small amount of time we have left over here we will also be taking trips to the US, Tokyo, Cambodia, and one final trip to Hong Kong so check back often and I will do my best to post the good stuff.

© Peter Molgaard and Afield Book, 2012-2016. All Rights Reserved. Unauthorized use and/or duplication of photographs and original content without express and written permission from this blog’s author and/or owner is strictly prohibited. Excerpts and links may be used provided that permission is granted and that full and clear credit is given to Peter Molgaard and Afield Book with appropriate and specific direction to the original content. If you would like to use any of the imagery displayed you may send your requests to molgaardpmo@gmail.com

I have been experimenting with time lapses again and here is one I made just the other day. I made a few mistakes with the metering so it flickers a bit, and you can actually see my windows getting dirtier during the interval, but I can’t abide putting in the work and not showing it to you. The music is Love and Happiness by Al Greene because that’s what a Moonrise does for me. 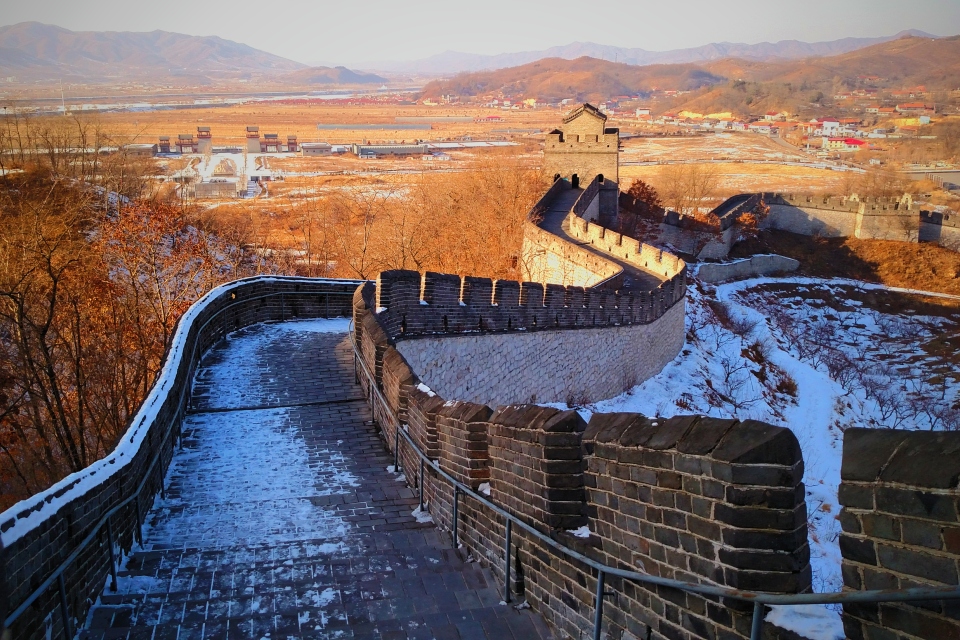 A little while back when it was still booger-freezing cold here in Dalian we decided that it would be a good idea to go on a road trip to Dandong, a town about four and a half hours away and equally as cold. When we spoke to our man Lv about driving us there in the middle of the winter to have a look around he appeared puzzled and was quick to say that Dandong was more of a summer destination. However, after a little chiding and remembering that he gets overtime on the weekends he agreed to drive us up there. For those of you who have never heard of Dandong, which I might add is a satisfying word to say aloud, it is a city that lies on the Yalu River which separates Liaoning Province in China from The Democratic People’s Republic of Korea, or, as we know it, North Korea. END_OF_DOCUMENT_TOKEN_TO_BE_REPLACED 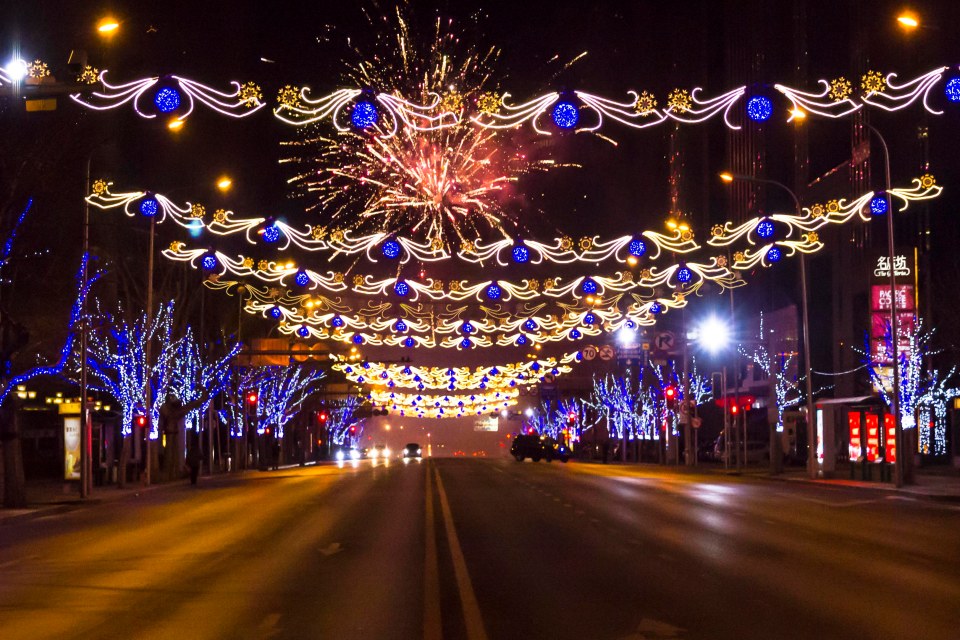 Chinese New Years day was last Thursday, the 19th of February. Much like new years celebrations in the west the night before is a time to gather with friends and family so we can eat, drink, and set shit on fire in the streets at midnight. Ok, so maybe we don’t set off tons of explosives in the streets on New Years Eve in the west, but we should really think about doing it from now on because it is awesome. Our personal celebration was pretty low-key compared to the locals. We had a late nap, a nice big dinner, tacos I think – very Chinese, and sat around waiting for midnight to come so we could grab the cameras and hit the streets looking for action. We didn’t go far because our hotel, as well as many in the district, had fireworks displays of their own – and by fireworks displays I mean they block off a section of the main road in town, The People’s Road, set out scores of boxes containing 20-50 mortars apiece, and then light them up at the stroke of 00:00. END_OF_DOCUMENT_TOKEN_TO_BE_REPLACED

Jet lag and insomnia gave me this little present yesterday - LA has great morning light…
The last of my skatepark a la mode shots - posts for the next two weeks will be sunny in their disposition as well as their content…
Transitions in blue…
Skatepark à la mode…
One last from yesterday’s blast…
There’s always that one guy…
Common Snow - the world sounds better in the snow…
We stayed in this little lovely up in the high desert - It rained about half the yearly amount while we were there, which was a surprise (the wind hits different there too) but made for some good reflection shots…